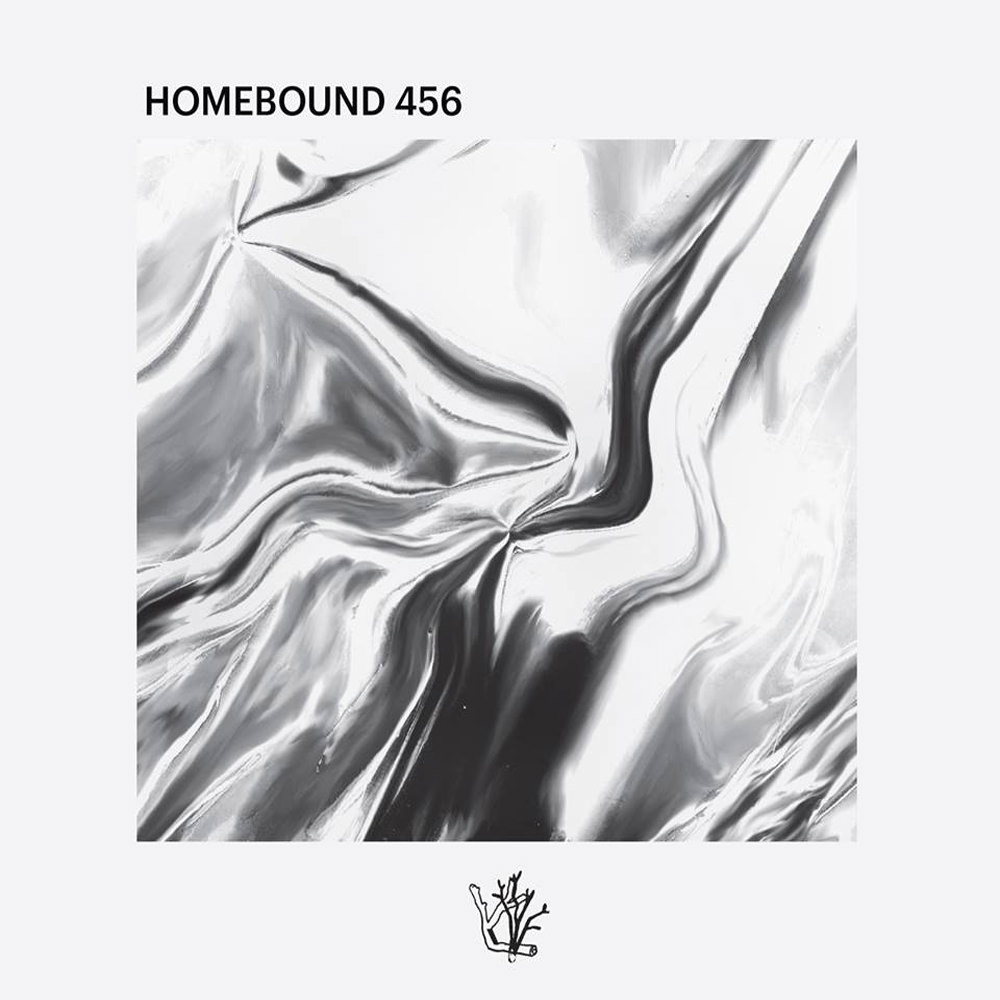 Drums arranged by Ricardo Nagy and Tomás Borralho and performed by Tomás Borralho except on YOU, Waiting Game and I Never Leave, I Never Go performed by Diogo Teixeira de Abreu; Additional drum production on YOU by Luís Monteiro; The song Sheets features the main piano hook from Gymnopédie Nº.1 by Erik Satie and it was performed by Paulo Mouta Pereira.